Devon Gregory was murdered on Tuesday night by 4 pigs, and identified yesterday. Not one fucking more! 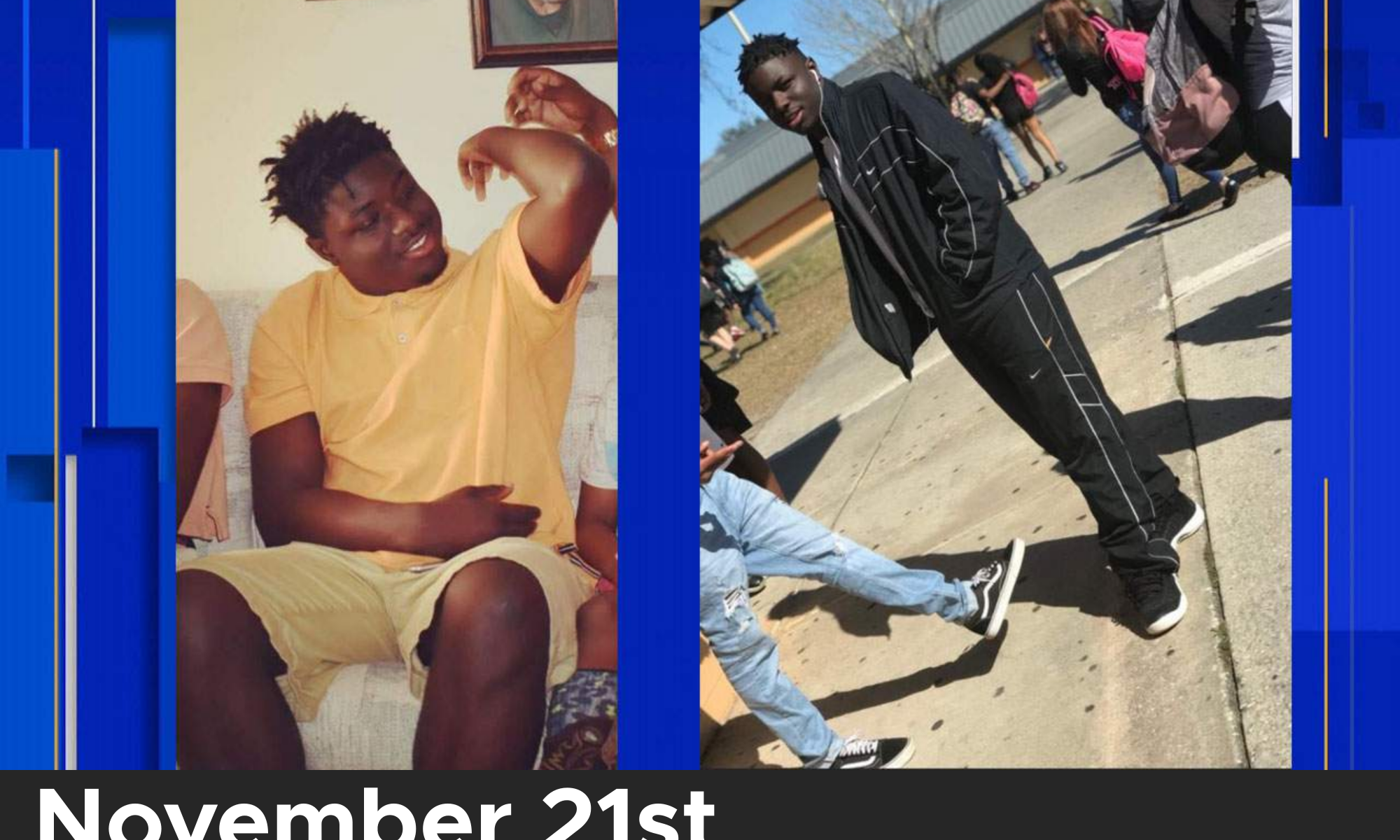 Read about the case here:

Justice for Spud Pierce, and justice for AJ Crooms!

Sincere Pierce and Angelo Crooms were 18 and 16 when they were murdered in cold blood by officers Jafet Santiago-Miranda and Carson Hendren on a Friday afternoon. Police were stopping them under the justification that they thought the car was stolen, which ended up not being the case.

As can be observed from the video, the first part of audio is cut out, leaving it up to question as to what the police were saying. Were they plotting to commit a double murder? We can’t know, the state won’t tell us.

The shooting occurred because there was an “immediate danger of being shot” even though the car obviously turned to the side instead of going directly for Miranda, even before he started shooting.

One peaceful protest with ~200 people occurred in Orlando on Wednesday, and that was it.

Florida has had enough of police brutality. It’s time to take a stand!

Many people have been arrested by the surveillance state recently due to their lack of shielding online regarding protesting activities. There are many things that can be done to alleviate this, regarding different apps. Before anything, however, you need to designate yourself a pseudonym to use in antifascist circles. Example: JC (Junior Comrade)

Never, ever associate yourself or your real name with protests unless you are there clearly designated as press. Always use your pseudonym, even in real life.

We don’t normally like to participate in reformism, but the $15 minimum wage is on the ballot in Florida this year. Help raise attention to vote Yes on Amendment 2!

For those who want to raise attention,

Count on us to be organizing a protest for the inauguration, no matter who wins the “election”.

Given the current heightening of class consciousness and struggle in the United Snakes, we thought it might be appropriate to give you all a guide on how to document a protest without exposing anyone’s identity.

Photos are far easier to post while protecting someone’s identity, although there are still minor security problems.

Step #1 is to run it through Image Scrubber to blur out anyone’s face, tattoos, or anything else compromising someone’s identity. After that, post it from a secure browser, may it be Tor or any other service (incognito doesn’t work at all). Finally, you want to dispose completely of the original image. It doesn’t matter where you have it stored. If it exists, then the government has a right to subpoena you and demand that you hand over the original as evidence. If you don’t have it, then there’s nothing they can do about it.

There are many programs that blur faces, but most require enormous effort, including having to move the blur frame by frame. However, one software called DaVinci Resolve actually tracks the face that you are trying to blur, making it far easier to blur than by having to move it frame by frame. Resolve is free, fortunately, for all comrades that are tight on money right now. The following steps below show how to use face blur on the program.

Once again, comrades, remember to dispose of all uncensored videos of any protest.